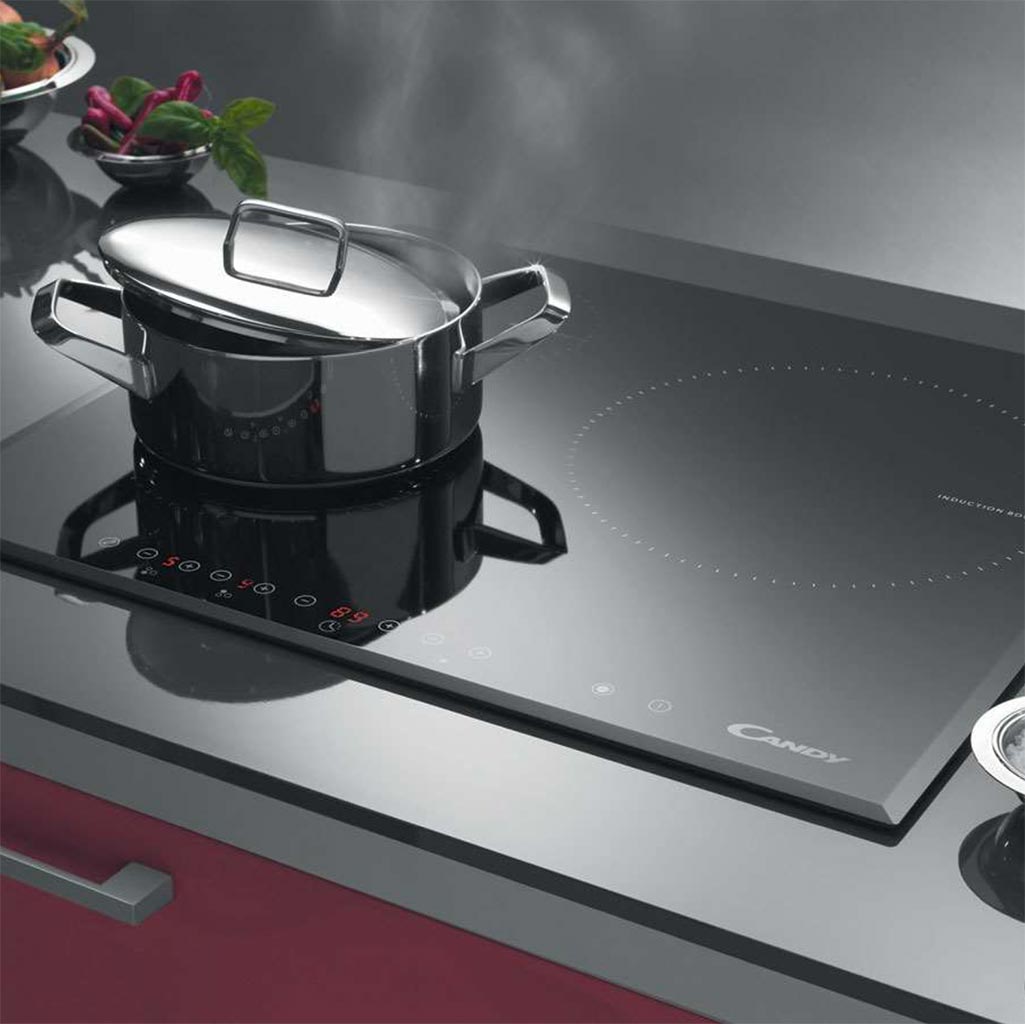 The induction cooktop has several advantages that shouldn’t be underestimated. However, you need to know the main features to understand how to choose the best one, suited to your needs. Here is a simple buyer’s guide which will allow you to combine design, consumption and efficiency of your new cooktop.

Induction cooktop: how it works, the pros and the cons

This innovative technology uses the principle of the magnetic fields to cook your food impeccably. Under the glass ceramic hob there are coils that react with the iron base of pots and pans, which activate on contact. Precisely because of the way it works, there are some considerations to have in mind before deciding to buy an induction cooktop:

How to choose the perfect induction cooktop

In general, it’s recommended to choose a cooktop that allows you to reach the boiling point of water in the shortest time possible and with the lowest consumption levels.

Certainly, safety and energy consumption are the most important elements to take into account when buying an induction cooktop.
Taking care of the first aspect, it’s important for the cooktop you intend to purchase to have:

If instead the most important thing for you is the electricity consumption, then there are several solutions that can be adopted. In addition to choosing to use a photovoltaic panel to produce your own clean energy (whose cost, however considerable, would certainly be recouped faster thanks to the use of induction cooktops). In fact, some induction cooktops have a device that limits the power generated and shows how many Watts are being consumed on the display.

However, you must consider that the consumption can easily exceed 2.4kW, especially if you use the boost mode. Moreover, if you add the use of another appliance to the cooking process, you will exceed 3kW and will need to increase the power of your meter.

Finally, in terms of electricity consumption, the number of watts used during the stand-by period must be considered: it may seem trivial, but appliances also consume while they are not being used.